I have worked in an office environment since 1988.  I have heard, seen and smelled some things that have made me wonder about the people I work with.

1. Speakerphones:  I am not sure if they think it is cool, they want everyone to hear their conversation, they are too lazy to pick up the phone, or in very few cases, they are trying to work while on the phone.  I will say that in 99% of the cases I have seen, they are not working while on the phone.  I have seen men leaning back with their feet on their desks, talking about car racing, or real estate, stock market...none of which have anything to do with their position.  All of the coupled with yelling at the phone, makes me want to walk in and end the conversation.  I will say that I tend to be a little more forgiving when it is a work related conversation or it is someone I know  actually does their job, or I have some level of respect for them.  These people rarely make this mistake. 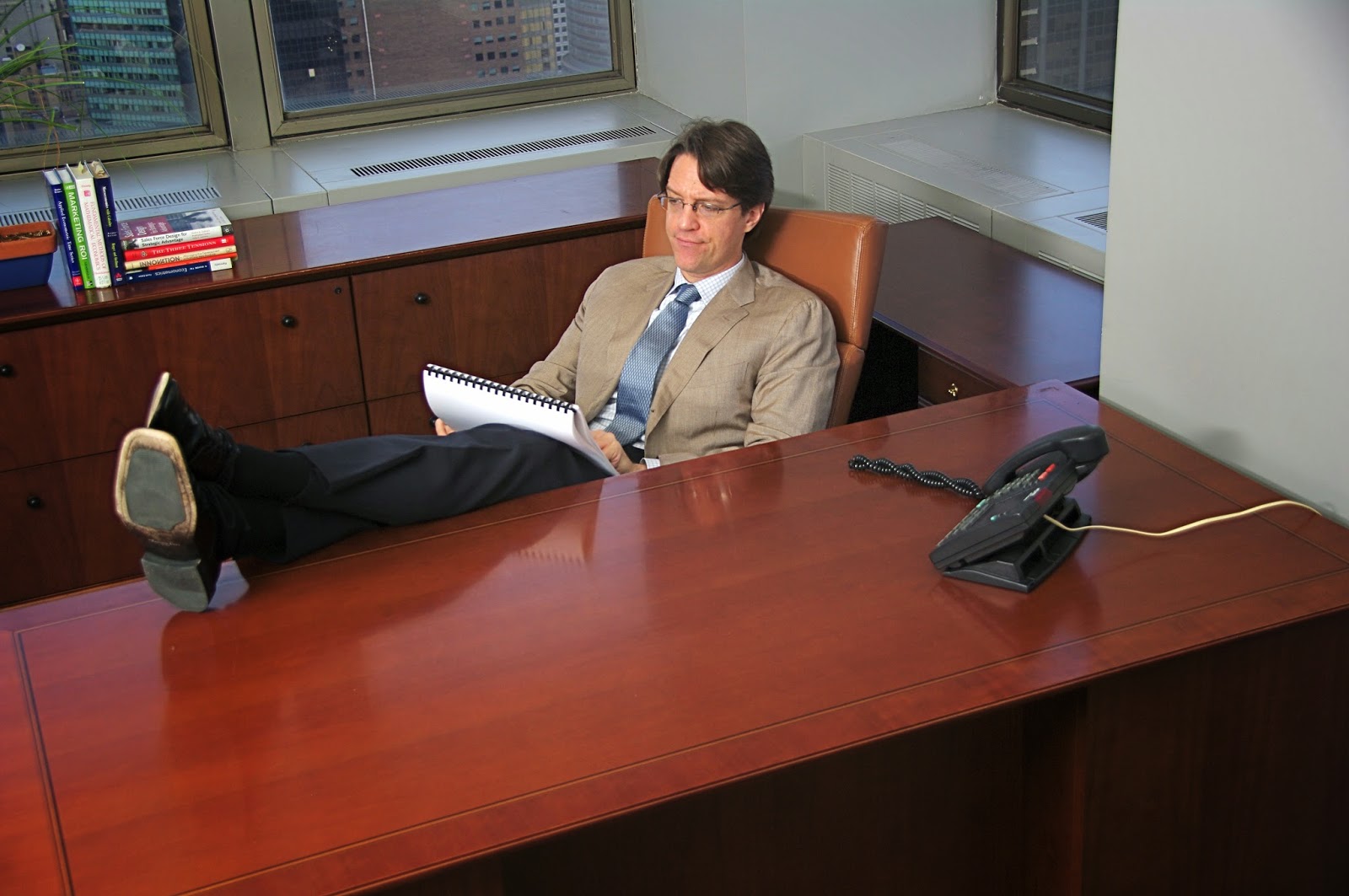 I have this great book "The Etiquette Advantage in Business" by Peggy and Peter Post.  Awesome book and I have been tempted to make copies of pages form this book and leave it certain peoples desks.  I would be assuming a great deal by doing that, that they would read it, understand why they received it and would change their behavior.  So I don't do it.  Rather, when this loud intrusion happens again.  I politely walk up to their office door and signal that I am going to close their door for them.

2. Loud talkers/making requests over the cube wall.  I will admit that I tend to be a loud talker and my voice naturally carries.  It took me many years to accept that yes, I can consciously keep a lower voice in the office.  It kind of like an ex-smoker, you have a lower tolerance after quitting.  I have the same problem, it just gets on my nerves.  I have to say clearing my throat to hint has no effect on this situation at all.  Short of saying something I will generally get up and go for a walk outside and pray for help holding my tongue.

This was my first office job and it was basically cube land, even executives were in cubes. We had a cube kitchen ( cube with a microwave) and someone was heating up fish.  All of a sudden I hear this woman, who is in middle management, yell from her cube "Is someone cooking fish or is that me I am smelling?!"  I lost it!  I think I laughed every time I saw her after that.  It actually lowered my level of respect for her. 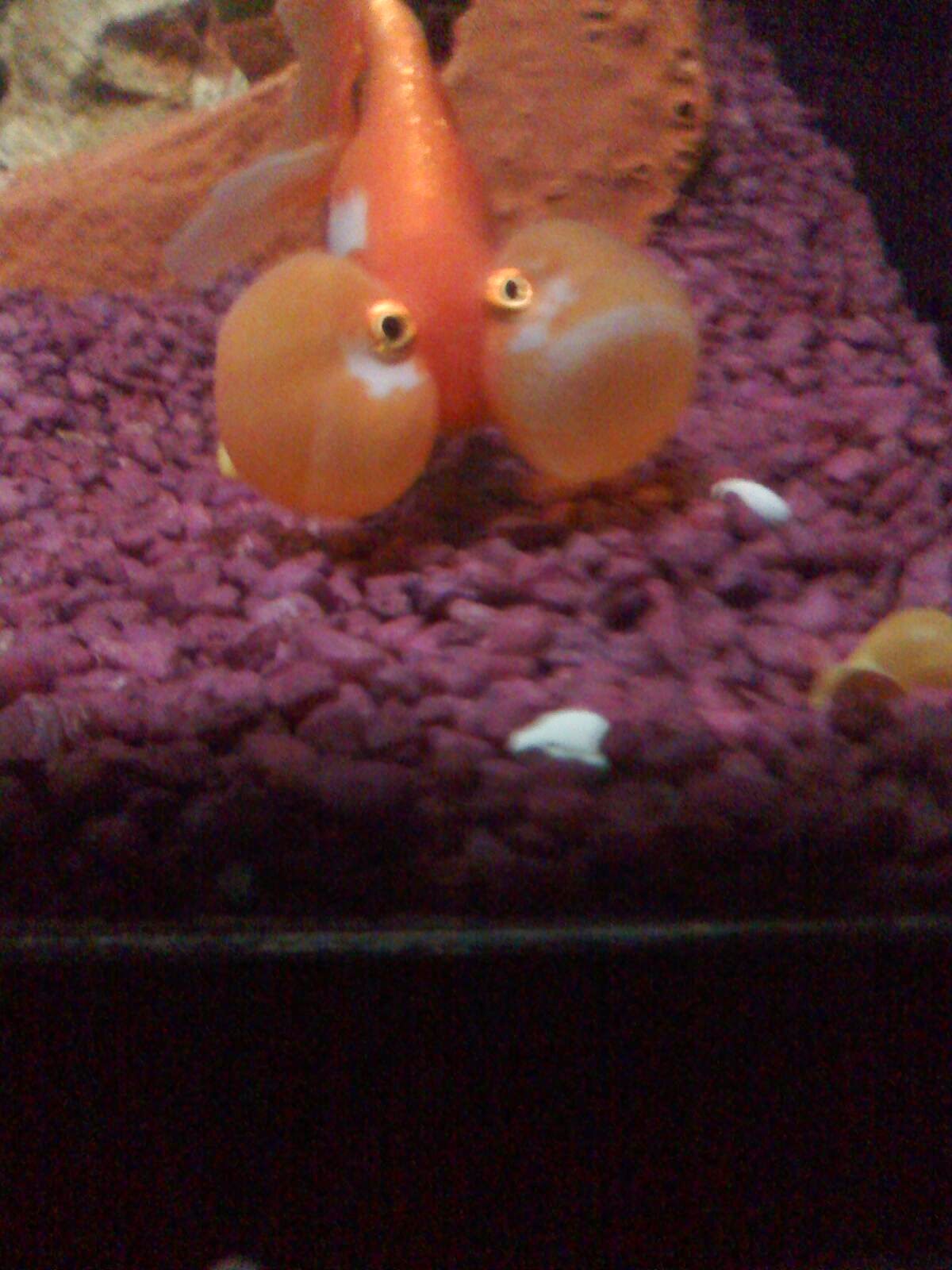